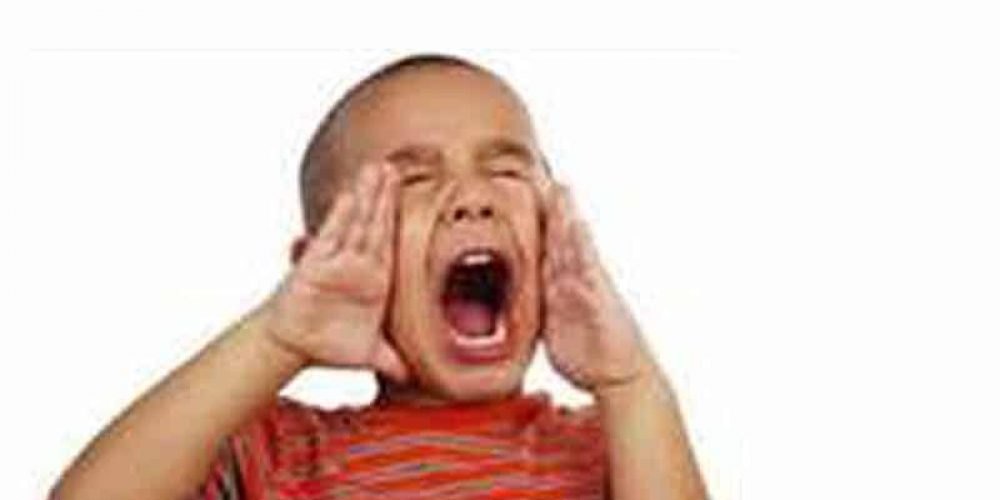 Not to bring up the whole NJ-teen-who-sued-her-parents thing again, but… one of the comments I saw during that crisis was:

“Parents aren’t put on this earth to make their children happy.”

And while this may be true for most of a child’s life, for the first year and sometimes longer, that is exactly what parents are put on this earth to do.

As you know, when a child is born, it is completely helpless to provide for itself. Its only resource is to “notify” its parents when it needs something. In the best case scenario, a child learns that expressing a “notification” of what it needs brings a satisfaction of that need.

As a complicating factor, the child does not initially know that its parents are separate from it. There is no distinction between the self and the parent for a baby. Therefore, the baby thinks that what comes to it is the result of its desire, not the result of a separate person’s actions. This goes on for at least a year, and most of the time, much longer.

Babies Get What They Want

Babies get what they want, whenever they want it. We do not chastise them for this. They learn that their needs are relevant and should be met immediately. Then, they are forced to transition to being an individual who gets their needs met by “doing” things. Children feel betrayed by this. They had been blissfully living in one set of circumstances that everyone seemed to be happy with, and suddenly things changed.

This is why children believe that parents are put on this earth to make them happy. For more than a year they were led to believe it was so.

Unfortunately, transitioning a child smoothly from bliss to independence, in a way that feels gentle and kind to the child, is a practically impossible job. Even when it looks like things are fine, it often goes wrong. Children get their feelings hurt a lot. And parents don’t recognize or accept that it has happened, too many times.

In the best of situations, you have a child who is not only angry about the loss of the bliss of infancy, but who is also angry about the fact that their parents do not understand or accept their anger toward them for that loss. What you have on your hands is a very angry child.

The sneaky thing is, often you will not know how angry your child is until they are an adolescent. At that time, they will communicate their former feeling of frustration and confusion by making you experience a comparable level of confusion and frustration with their behaviors. None of it will make sense to you, and you will be grasping at straws.

If this sounds familiar to you, and you are at a loss for what to do, give me a call. We’ll talk. 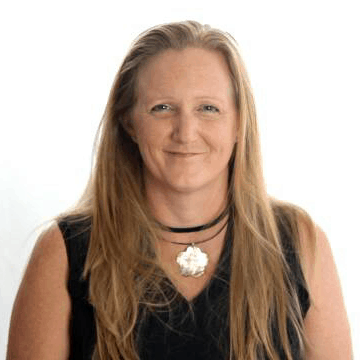