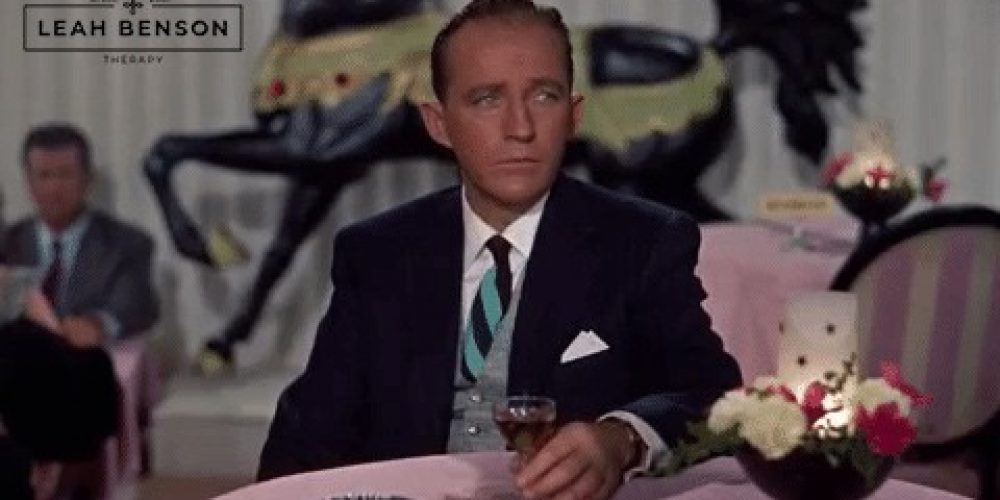 I was talking with a friend who hunches her back very markedly. She had seen a photo of herself and was horrified by how hunched over she looked. She asked me, “Do I do this all the time?” I answered gently, “Yes, you do it all the time, and there are times that are worse than others.”

A hunched back is often the bodily representation of aggression that is not being acknowledged. My friend thought of herself as non-confrontational, but her aggression came out in her actions as passive-aggressiveness. Other people often noticed it.

She did not express aggression on a conscious level, but unconsciously, she would do things such as repeatedly showing up late for meetings or losing her keys and standing someone up for a dinner date if that person had recently argued with her. She tried controlling her aggressive feelings with her mind, but her body and her indirect actions revealed them. She was shocked when I pointed this out to her.

Another example of an “unacceptable” feeling we try to avoid is longing. Nobody wants to admit to longing—wanting to be more special, feel more cared for, or have more—but we often feel it.

Jealousy and envy are borne of old experiences of not feeling very special or not getting as much of something as we wanted. Those old experiences, when unexamined and unintegrated into consciousness, fuel current-day adult wishes for more: you can’t get enough; you’re never satisfied.

It’s impossible to suppress this longing if, at one time, you did not get “enough.”

Before you say, “Not me,” remember all this is going on at an unconscious level. You have no idea if or when it’s happening until later when things fall apart or hit the fan. People inadvertently create situations that force others to give them more.

People can go as far as becoming physically ill in order to receive the attention they needed “back when” and continue to long for. If that’s not something you do, don’t get too smug. You do something to indirectly meet your unconscious needs. We all do.

You Can’t Pick and Choose What You Want to Feel

Questioning your unacceptable feelings? Give me a call. We’ll talk.

Excerpt from Emotional Utopia, Stop Searching for Happiness and Start Living It 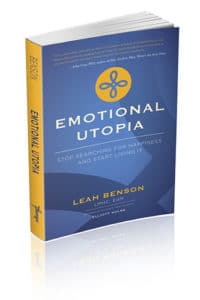 Just tell me who you are…