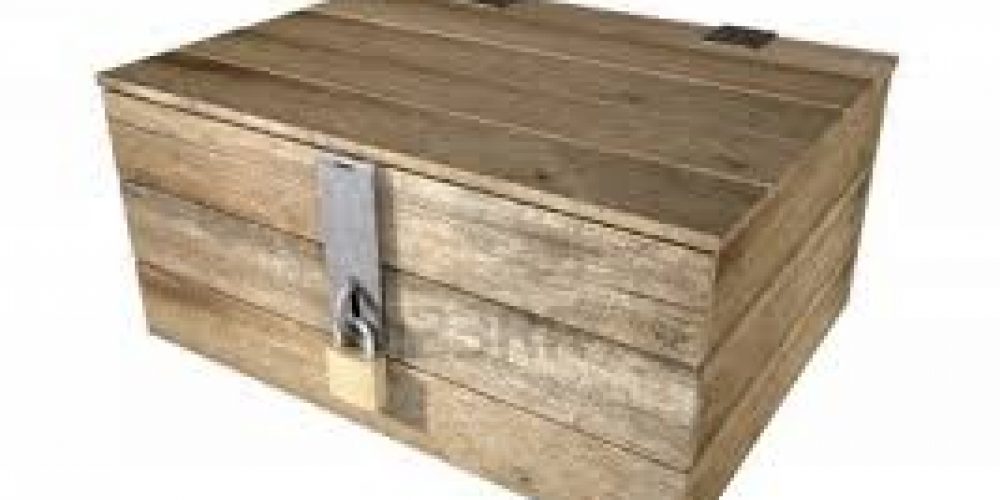 In the aftermath of yet another mass shooting, I think it is important to address the underlying cause. It is not mental illness. It is the fact that the system you’ve been taught to deal with your emotions is completely wrong.

OK, it’s not completely wrong, but there is an important piece missing from the emotional management you are taught.

Since anger, hate, sadness and fear are “not allowed,” you must learn how to “not have them.” You must convince yourself with mind tricks that you do not feel the way that you do. You must learn to “understand” why someone else (generally your parents at the time you are learning these lessons) did something, or why life is the way it is, and accept it without acting out in any way. You must deny the reality of your body.

What I mean by denying the reality of your body is this. Emotions are physical sensations. That is why they are called feelings. Like any energy in your body, the energy of emotions must flow. It builds, crests, and must be released. If it is not allowed conscious release, it will find unconscious release.

Denying, diminishing by will, or controlling with rationalization will work temporarily, but it will fail ultimately.

The reason the system you have been taught to deal with your emotions is wrong is because it leaves out the lesson of learning that there is a time and place for total release of raw emotion. It does not teach you that there are ways to express feelings in ways that do not harm you, others, or anyone’s stuff. It does not teach you that you are good even when you have angry, hateful, sad or fearful feelings.

The system you have been taught to deal with your emotions pushes them “underground,” to be expressed in unconscious ways that are at the root of both massively violent acts such as the recent mass shootings as well as more subtle aggression between people and toward yourself.

There is another way. You must accept that no matter how hard you try to “not have” certain feelings, they will be there. You must learn to acknowledge them by feeling them in your body, and you must let them go by releasing them in ways that do not harm yourself, others or anyone’s stuff, at an “appropriate” time and place. Then you will be managing your feelings in a way that does not come back to haunt you… or anyone else.

Interested in learning a new way? Call me. We’ll talk.