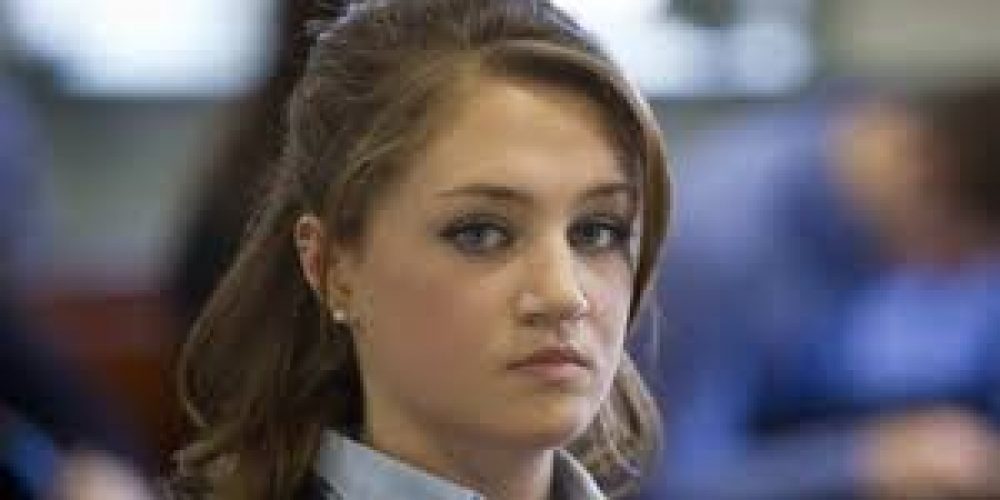 In March of 2014, the news was flooded with stories about Rachel Canning.

If you missed it, she is the 18 year-old New Jersey girl who moved out of her parents’ house and then sued them for child support and access to a college fund she believed belonged to her. Apparently, she moved back home recently, so I guess the case is over. But I couldn’t pass up the chance to comment on the hubbub she created.

Truth be told, it’s not Rachel Canning I want to talk about. It’s the adults and their reactions I want to address.

In case you didn’t know, on social media sites, many people left angry, vicious comments about Rachel Canning. They called her names, used profanity, and expressed hope that she would be “hit by a bus,” among other things. When questioned by other posters, they justified themselves by saying, “as soon as it was put in the news, it was our business.”

They denied that the name calling was angry or bullying.

They claimed that because the possible outcome of the judge’s ruling might affect them, they were well within their rights to say whatever they wanted about her.

Let me point out the obvious here, and say that in the last case, the judge would be a more appropriate target for comments.

In some circles those justifications might stand up. But in the realm of psychological understanding, they are a weak rationale.

They help you avoid the question of why something, that has nothing to do with your life, has incited you to verbal violence against a child. The fact of the matter is, if you do this, you are avoiding your own issues.

Let me be clear. I am in no way saying that Rachel Canning should get what she wants.

What I am saying is that the situation has nothing to do with anyone except the family. Since someone empowered a child to carry out a childish whim, now a judge is involved. He is gathering the evidence and making his judgment. None of us know the whole situation, and to think we do is grandiose and arrogant. Our judgement has no place in the matter.

But, let’s pretend that we have a say in the matter. Let’s just say that we vote that she should be told no. That does not require us to be hostile. It does not require name-calling or death wishes. It just requires that we hold the line, maintain a boundary, and say no. The child has no power to harm us, so anger is unnecessary, and furthermore, it is hurtful to the child when we include it in our process of saying no.  If that is your goal, or if you don’t care that it is hurtful to the child, you have an unresolved issue that you need to work on.

Angry emotion turned into action that is used to do anything except protect you or someone else from unjust harm is inappropriate. If you find that you are using it for anything else, then there is something inside you that you are unaware of.  And you probably need to figure out what it is.

Don’t let unresolved issues incite you to be mean or judgmental toward others. Instead, spend your energy understanding and coming to peace with your own situation.

If you are having trouble doing that on your own, call me. We’ll talk.

Contact me now to setup your free 15-minute phone consultation.