How People “Know It” When You’re Lying 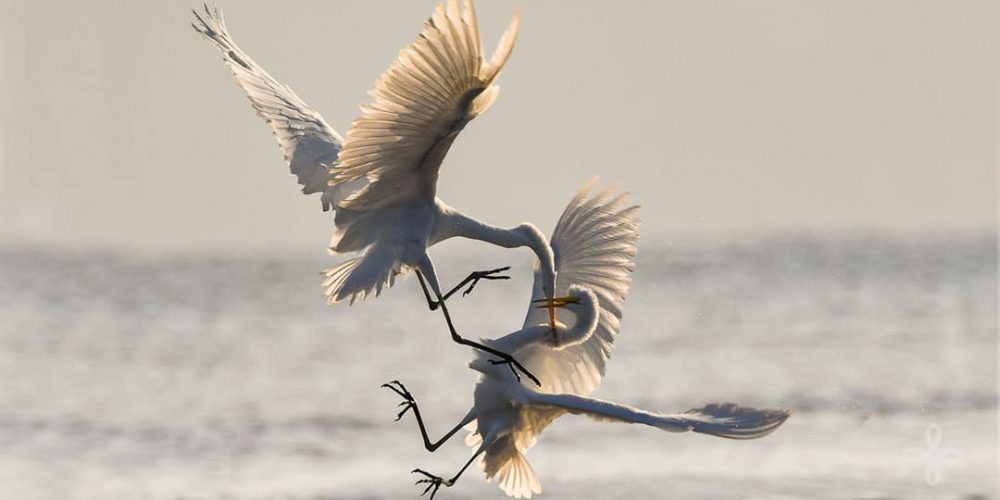 When you’re lying to yourself or someone else, it’s obvious.

That’s because your speech is so closely associated with the rhythms and timing of your breath that if you have any emotional conflicts about what you’re saying, that conflict is going to be revealed in your speech.

And that’s because when you have an emotional conflict about something you are saying, the natural mechanisms of “alarm” are being set off in your body.    That “alarm” system is also known as the “fight or flight” system. And almost everything about how your body functions will change under the influence of that system.

How Your Speech is Affected When You’re Lying

So, here’s how that plays out in your speech. When you are not aware of a particular conflict you have about something you are saying, it’s called an” unconscious conflict.” Because of this unconscious conflict, your body will go on alert and set off the “alarm” system of your body, as I mentioned. This is going to change, among other things, your breathing patterns and the musculature of your throat.

At this point, two things can happen.

1. You won’t be aware of how your speech has changed. But it will be apparent to anyone who knows you well and who pays close attention. Even if they only notice it at an unconscious level. Hence, this will cause a level of mistrust in them about what you are saying.

2. You will be aware of the change in your speech and you will explain it away with incorrect rationalizations. As a result, the person you are speaking to might be convinced, but unconsciously they will know something is amiss.

Either way, you have revealed an emotional conflict you have about this subject. It probably has caused some level of mistrust or questioning in whomever you were speaking with.   You may not even think you were lying or hiding anything. But your body has revealed otherwise.

You Now Have A Choice

An unconscious conflict is a blind spot. You may not even know when you’re lying to yourself or others.

Do you want to expand your self-awareness and thereby improve your relationships, performance, and overall happiness?

Or do you want to sweep this awareness under the rug, stay complacent, and live with your status quo?